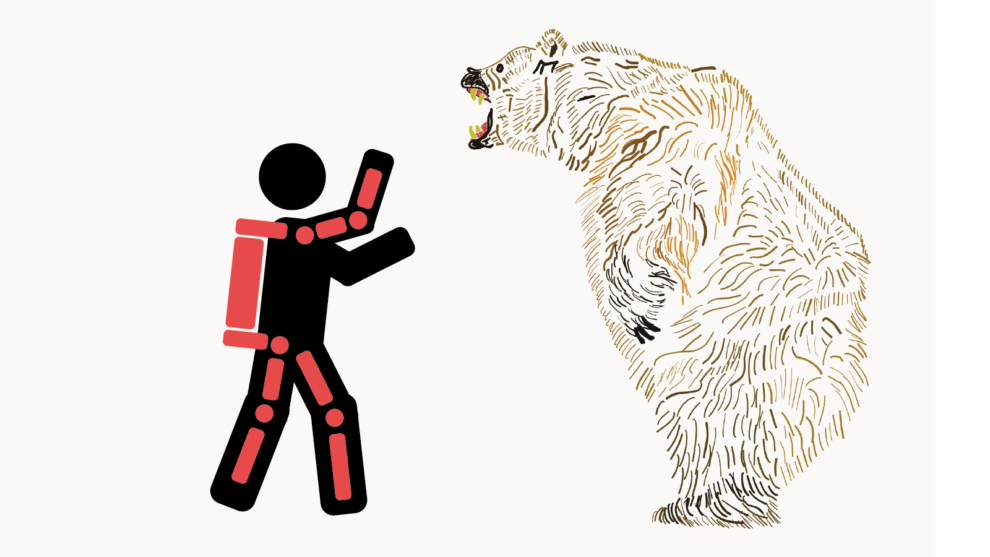 At the start of 2019, the majority of the publically traded exoskeleton companies are recovering from a tough year for their stock prices.  ReWalk Robotics, Ekso Bionics, Cyberdyne and Bionik Labs all saw a significant decrease in their share value at the tail end of 2018.

While each company had their own unique challenges to overcome, it is starting to appear that there are some common obstacles in front of the publically traded exoskeleton companies and likely the entire industry has the very same obstacles in front of it as well.  Some of these obstacles include an ambiguous public perception and a general lack of investor education.

ReWalk robotics is the creator of the ReWalk 6.0 powered gait assist exoskeleton and is currently working to commercialize a soft exosuit for stroke rehabilitation.  The Israeli company is one of the oldest and most prestigious exoskeleton companies in the world.  They have spearheaded the market and have gotten countless individuals to take exoskeleton technology seriously.

ReWalk stock had steady support at $1 per share for the majority of the year but it finally gave way.  It appears the company pulled back some of its research and development efforts away from its rigid exoskeleton line to focus on commercializing soft exoskeletons.  Furthermore, while ReWalk has been successful in winning more court cases for insurance coverage of its commercial product, it is a linear growth trajectory while many were hoping for explosive exponential growth.   Insurance coverage for in-home-use wearables remains one of these common obstacles for the entire exoskeleton industry.

The optics on ReWalk is that it is rushing to complete FDA approval of its soft exosuit product before being forced to dilute its stock.  At the same time, even though the company has completed at least one study of their new device, it is doubtful the general public or investors have understood what the new device should and should not be able to achieve for its user.

Ekso Bionics is a San Francisco Bay Area exoskeleton company with a long history and stands on the knowledge of well over half a dozen exoskeleton projects.  The company has been replacing a significant percentage of its executives over the last year.  There have been changes to the leadership in the financial, manufacturing and research wings of the company.

Similar to ReWalk, Ekso has not seen explosive growth in the adoption of its medical device.  When it comes to exoskeletons for work an industry there is a whole different story.  Ekso Bionics was one of the very first companies to develop and market exoskeletons for the workplace.  Its shoulder support vest, however, now competes with over a dozen other devices.

CYBERDYNE’s stock had a lousy year in terms of its stock price, steadily losing about 75% of its value.  Its Terminator inspired whimsical name aside, this is a very serious Japanese company that similar to Ekso Bionics and ReWalk has done much to further exoskeleton development and adoption.  The company is also seen as one of the main drivers in the push to make Japan the indisputable leader in robotics development.

Similar to Ekso Bionics, CYBERDYNE is working on both medical and industrial exoskeletons.  To offset the high price point for its wearables, the Japanese developer usually rents out its products.  In Japan, CYBERDYNE is also seeing an increase in competition on the industrial side while not showing any explosive growth on the medical device market.

The Canadian Bionik Laboratories has also seen its stock value slashed in 2018.  The stock has now gone through a 1:150 reverse split at the end of October.  Bionik Labs has a strong presence on the medical robotics market with both an in-house gait-rehabilitation exoskeleton and acquired upper body rehabilitation technology.

The above four publicly traded companies are in different parts of the world yet share some of the same challenges:

None of the above challenges is something that can’t be overcome.

The above article and all other material on the Exoskeleton Report are for informational purposes only and are not intended to be treated as financial advice.  We highly encourage our readers to use this site as a starting point for their own research and data gathering.  All information provided should be treated as personal opinion.